But I like 'in Kensington or Spanish Harlem'. Chris: "Which is very un-Neil. Chris came up with the brass riff, and I put a different chord in at the end of the chorus, a B flat, which made it more disco-sounding. Chris: "It's good. Chris: "It's got a huge big disco bit in the middle, at 3. 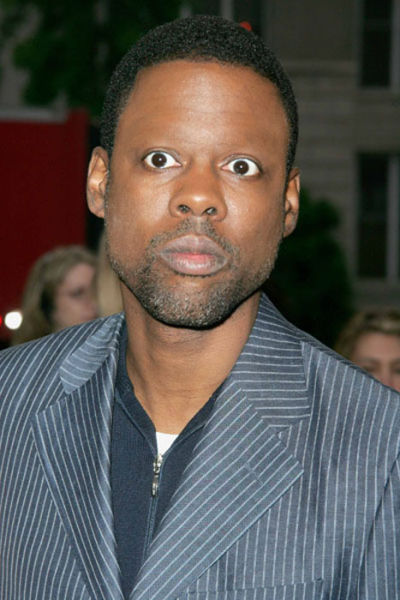 We were going to work with David Morales in New York, and David Morales's agent cancelled two days before we were going. Chris: "We made the worst video of our career for it. It's like someone coming to their senses: throughout all this decadence and complex language, they have this flash of complete reason.

No one wants to hear about that, do they? The good thing about b-sides or bonus tracks is that you always feel you can do anything you want, and so on our b-sides you get an incredible array of musical styles, because there's no reason you can't. That version was never released, though it was the basis of the version we played on the Nightlife tour in It's two different songs being shoved into one.

I hate it when the solo has none of the tune in; it's the jazz version of a remix not having any of the song in. Then we got David Jacob to mix it and put it on the b-side of 'What have I done to deserve this? I'm not HIV positive, but it's about a friend of mine who's quite young. If a homeless person, has a funny sign He hasn't been homeless that long A real homeless person Is too hungry, to be funny.

People always assumed that George Michael was gay but we didn't know for sure. Neil: "It sounds like no other record we've made.